14-year-old Prakash and Ravi are good friends. Their friendship became even stronger when Prakash stood by Ravi when the former helped the latter get back to school.

Ravi had dropped out from school due to financial constraints at home. On coming to know of this, Prakash visited his home and convinced his mother about the importance of continuing Ravi’s education. Prakash had suggested that Ravi being a bright student could give tuitions to other students to generate funds. Ravi’s mother was convinced by Prakash’s earnestness and support for her son and agreed to send him back to school.

Prakash had learnt of Right to Education and Child care and Protection issues when he attended the LSE sessions of CCDTs Bal Suraksha Manch , also known as the Champion’s Group. It was this knowledge that had made Prakash more aware about Ravi’s problem and helped him to convince Ravi’s mother to re-enrol him at school.

Now both Prakash and Ravi are happy, going to school regularly, attending the sessions conducted by CCDT and preparing for their examinations.

CCDT is empowering 150 such Child Leaders to become Champions of Change by joining the Champions Group within their communities. 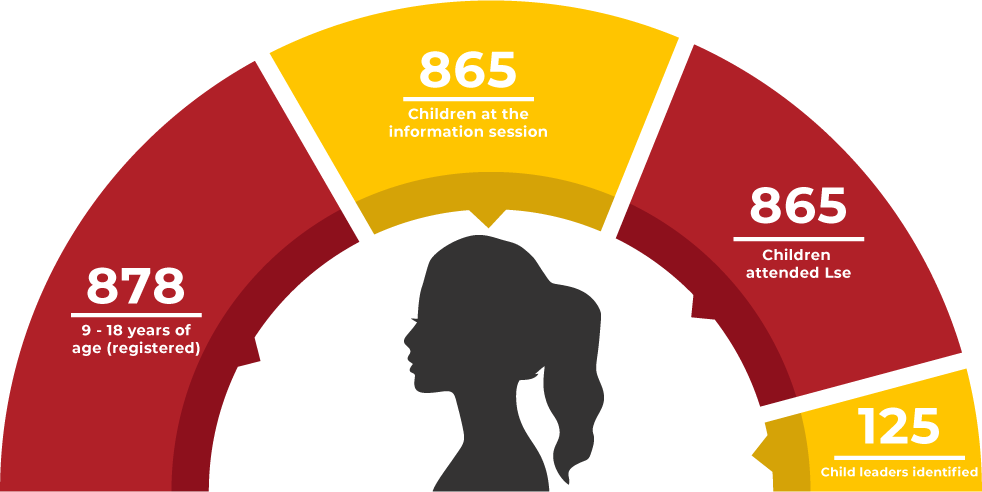