Highlights of the Community Based Program with the National Emergency Helpline of Childline India Foundation- 1098 (Rescue, Restore, Rehabilitate and Reintegrate) Safeguarding the rights of vulnerable children in need of care and protection

Yash, a 13-year-old from Mumbai was forced to drop out of school and repeatedly run away from his home due to the sexual abuse he was facing at the hands of some men from his neighbourhood. His parents, as narrated by Yash, were aware of the problem, but were unable to take any action.

Yash was found by the CCDT Childline staff at CSTM station, Mumbai and was brought to the Childline kiosk for counselling. The counsellor very skilfully, using games, gained his confidence and that was when Yash confided to the counsellor about the sexual abuse that he had been facing.

With help from the Mumbai Police, the Childline staff were able to find Yash’s family and convinced his parents to take action against those men from the community who had abused Yash. The Childline team submitted a letter to the GRP for further procedures. A zero FIR was lodged under the IPC, Section 377 and the POCSO Act, Sections 4,8 and 12.

As of today, the offenders have been arrested and serving their term in jail. Yash has been integrated with
his family and is being counselled regularly. 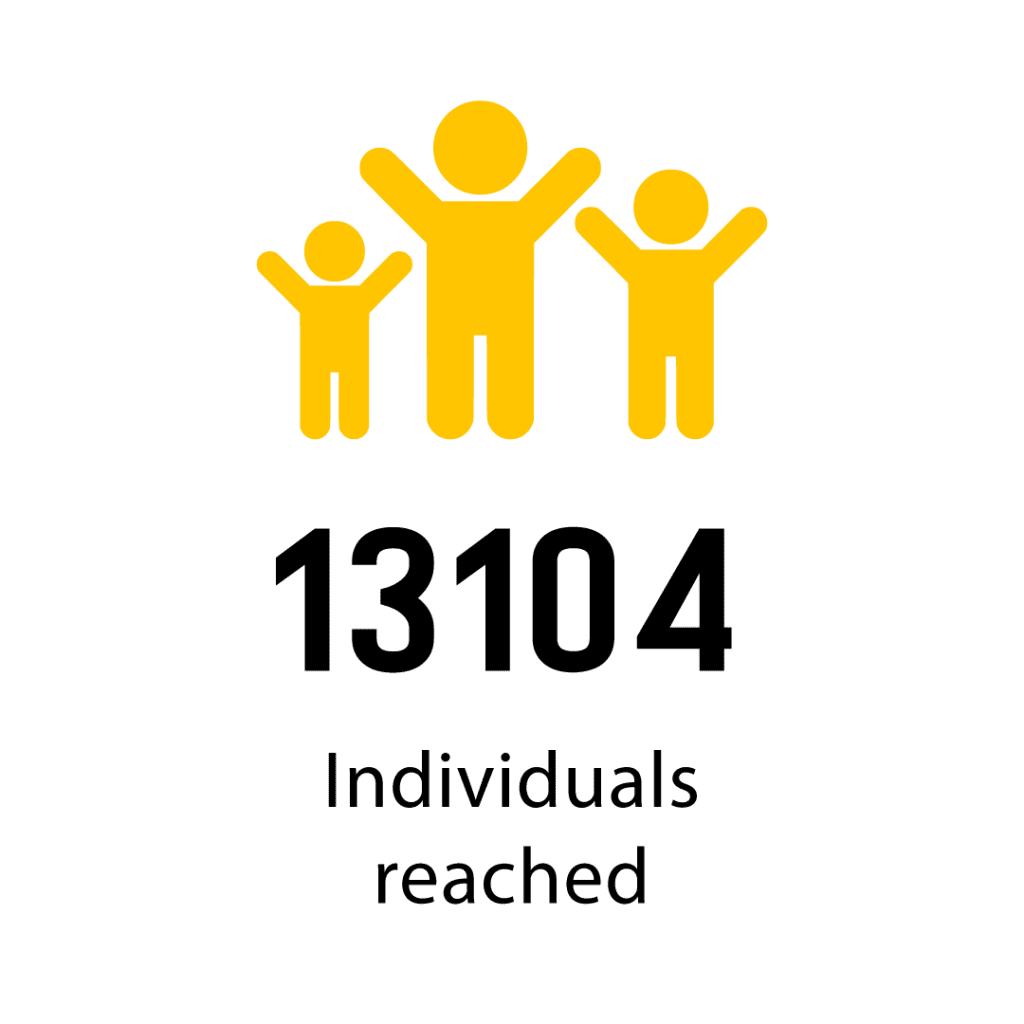 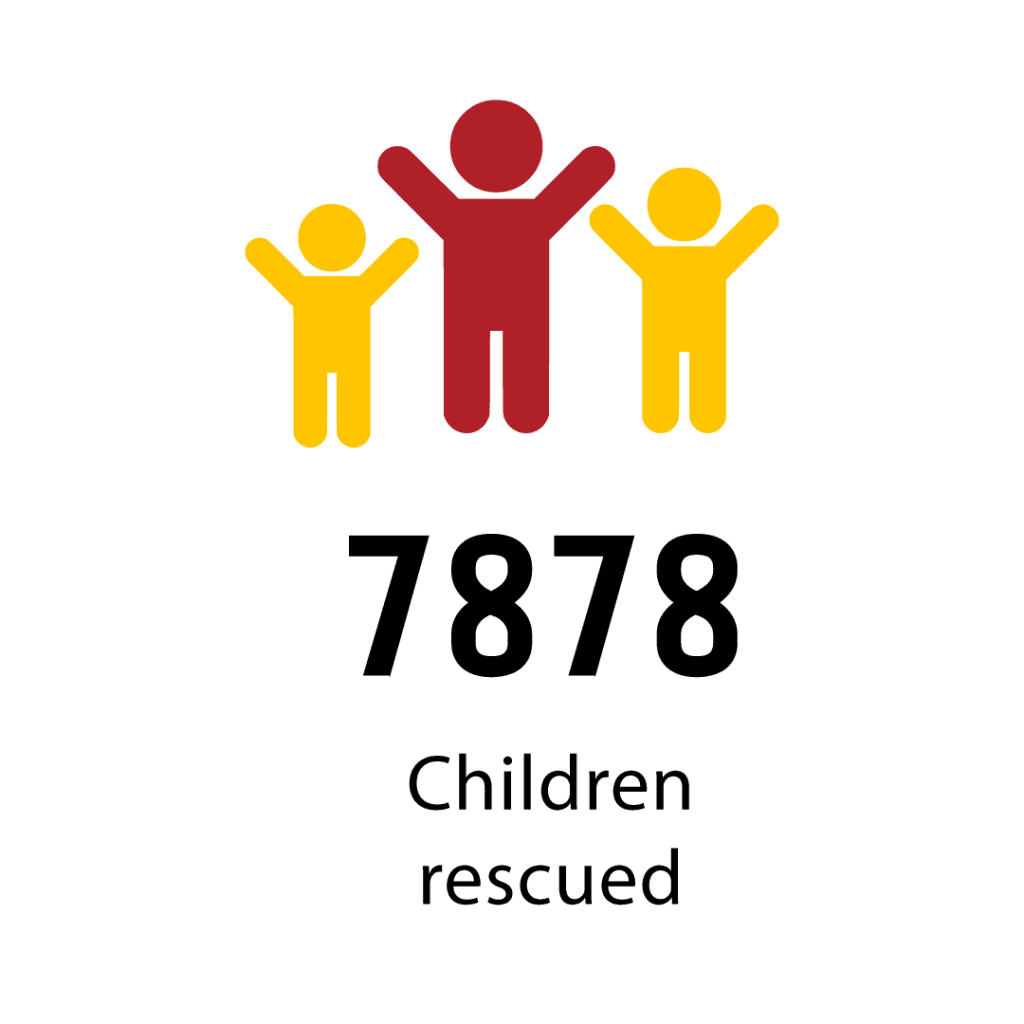 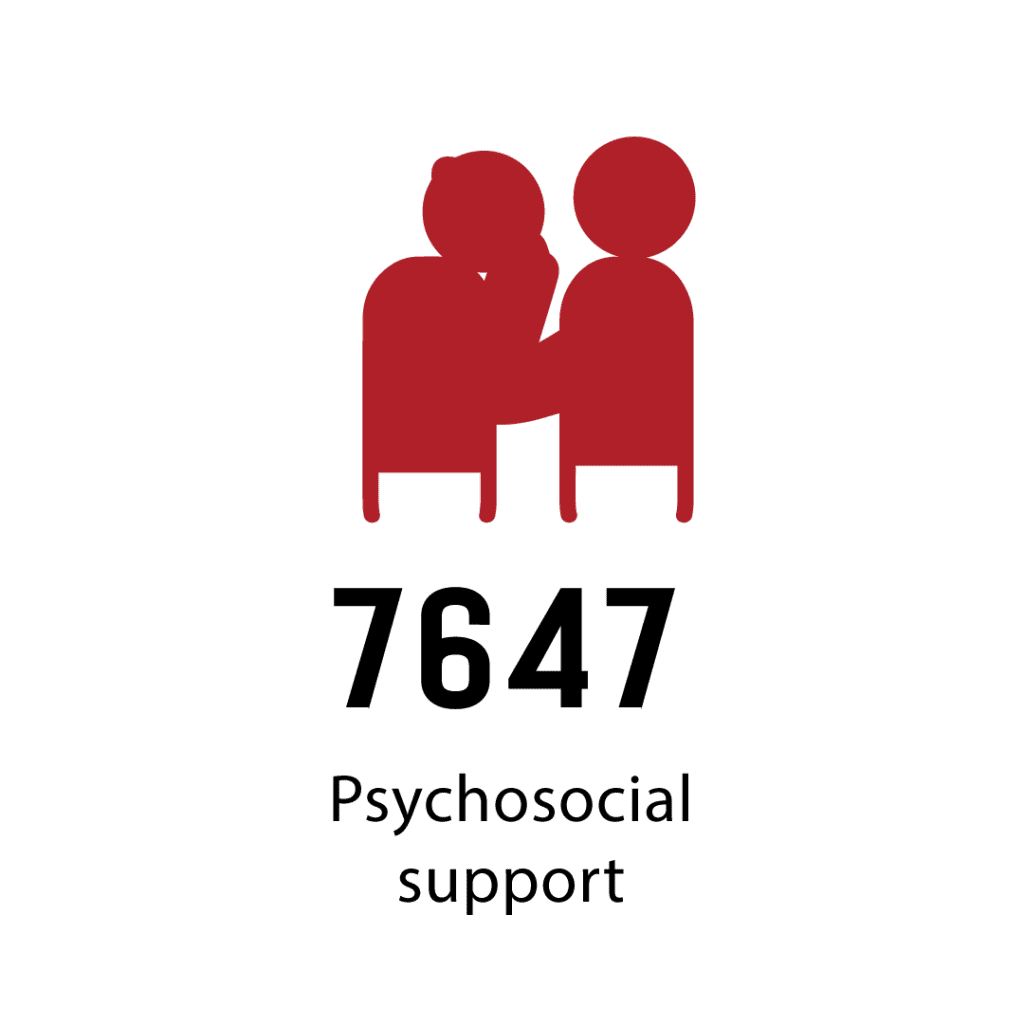 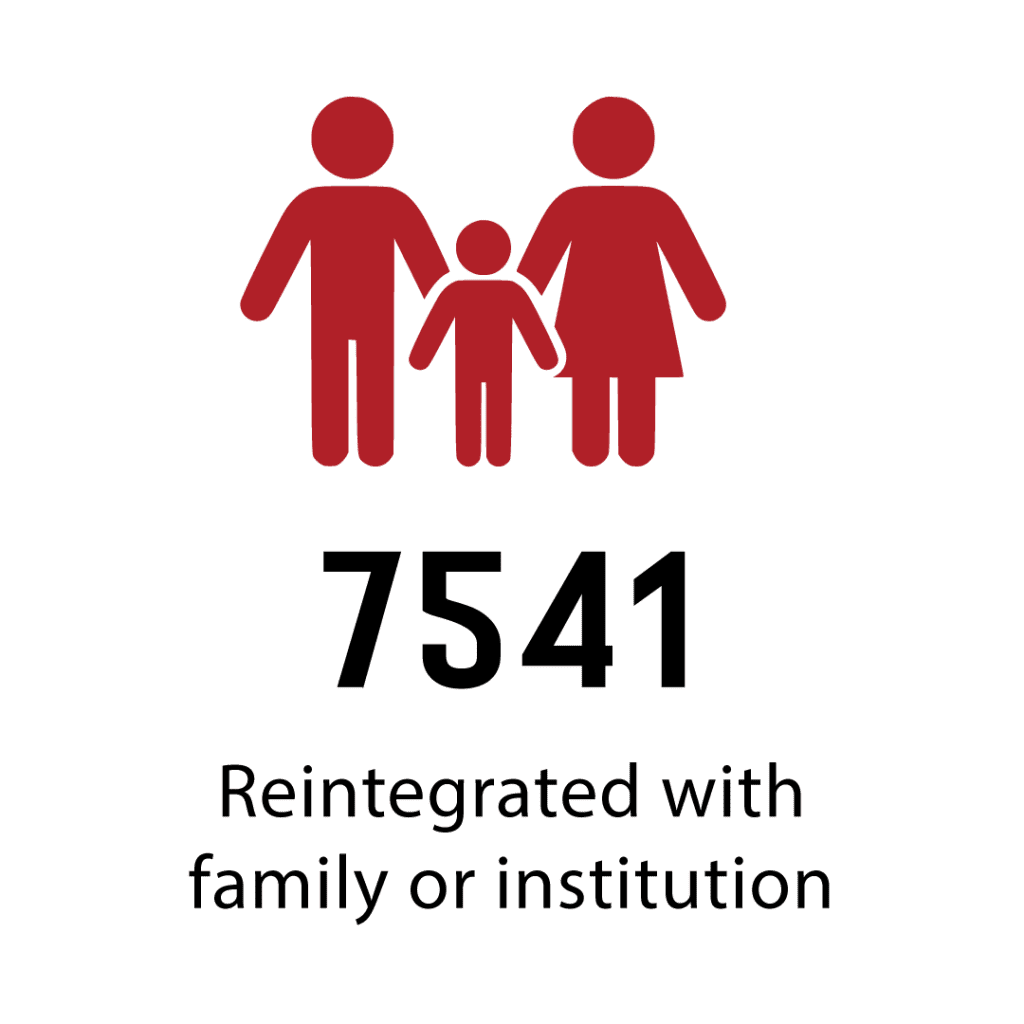